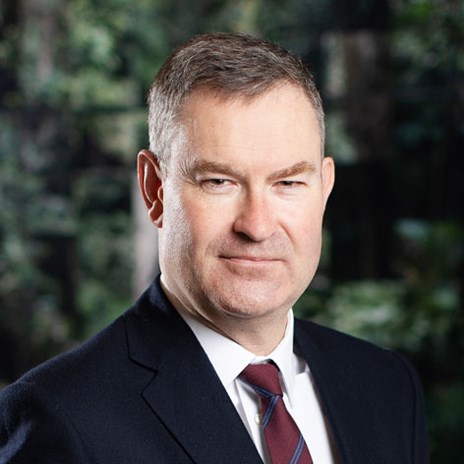 David provides strategic support to our clients across a wide range of public policy issues including the UK’s future trading relationship with the EU and the implications of the Covid-19 pandemic.

David was a solicitor in the firm from 1999 to 2005 specialising in financial services regulation. In 2005, David left Macfarlanes when he was elected Member of Parliament for South West Hertfordshire, becoming a Shadow Treasury Minister in 2007. On the formation of the Coalition Government in 2010, he was appointed as the minister responsible for the tax system, first as Exchequer Secretary to the Treasury and then, from 2014, as Financial Secretary to the Treasury.

David left government in July 2019. He is an Honorary Fellow of St Edmund Hall, Oxford, an Honorary Freeman of the City of London and an Honorary Bencher of Middle Temple.

The future of corporate transparency

A serious Statement for serious times

David Gauke 18 Nov 2022
The economic context of the Autumn Statement is a very difficult one.
Read more