We act across all sectors of the industry on the most complex and high profile development and investment work, joint ventures and cross-border matters, real estate fund structuring and inward investment.

Our clients are among the most active and exciting players in the real estate industry today. They range from private individuals and property companies to life insurance companies, large corporates and public bodies, based both in the UK and internationally. We advise on all aspects of real estate transactions including investment, development, planning, environment, construction, financing, asset management and dispute resolution.

Advising Supermarket Income REIT on the £73.1m acquisition of a Tesco supermarket in Sheffield.

Advising on development financing of £138 million from AIG with Homes England for the redevelopment of Station Hill in Reading.

Advising on the sale of 101 St Martin’s Lane in London’s West End for £56 million.

Advising Stanhope, backed by Mitsui Fudosan UK and the Alberta Investment Management Corporation, on its purchase of the iconic BBC Television Centre for £200m.

Advising Legal & General on the forward funding of both a 44 storey student accommodation tower in Stratford, East London, pre-let to Queen Mary University of London (QMUL) and developed by Alumno, and a new state-of-the-art office hub in Bristol, pre-let to HMRC and developed by Salmon Harvester.

Advising Berkeley Homes on a number of new schemes including on the agreement with the Greater London Authority for the redevelopment of the disused 26 acre former Parcelforce Depot in Newham near West Ham Station, to include 3,500 homes and a significant number of private rental apartments.

Acting for the Arora Group in relation to the development of its Fourth World Business Centre Complex at Heathrow Airport, a 145,000 sq ft office scheme and its pre-letting to Amadeus Services; the first standalone office development at the Airport for a decade.

Advising the weekly news, business and politics journal The Economist on its move from 25 St James’s Street, SW1 to establish new editorial headquarters at the iconic Adelphi building, WC2.

Acting for Intu Properties Plc on the acquisition of three shopping centres in Derby, Sprucefield (Northern Ireland) and a 50 per cent interest in Merry Hill (West Midlands) from Westfield for a consideration of £867.8m.

Advising More London on one of the largest central London development schemes undertaken in the last ten years.

Advising Derwent London plc on all legal aspects of the development and letting of White Collar Factory, Old Street Roundabout, London E1. The development comprises a combination of new and existing buildings providing 270,000 sq ft of office accommodation and 11,000 sq ft of restaurants. Tenants include Capital One, Adobe and The Office Group.

Advising Derwent London plc on the development, letting and forward sale of The Copyright Building, Berners Street, London W1. The building which is more than 100,000 sq ft is pre-let to Capita at £7.4m. The building was sold to Union Investment Real Estate GmbH for £165m.

Advising Grant Thornton (as administrators) and ING, Deutsche Hypothekenbank and Hypothekenbank Frankfurt (as lenders) on the sale of a portfolio of eight shopping centres owned by CBRE Britannica to Kennedy Wilson for c. £250m. 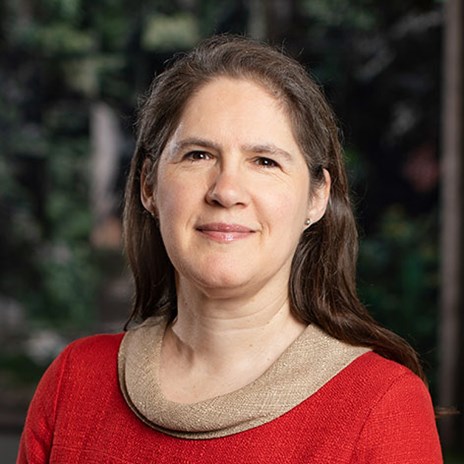 View next 5
See all Quick reads

The Skidmore Review and the 25 by 2025 Framework

Emily Chandler 30 Jan 2023
One of the actions of the Truss Government was to commission a net zero review by the Rt Hon Chris Skidmore MP, a former interim climate minister (the Review). The terms of...
Read more

Legal changes in 2023 - what should developers be aware of?

Fiona Bishop , Rebecca Delaney 13 Jan 2023
We have outlined some of the key changes that developers should be aware of this year from a legal standpoint.
Read more

Green leases: from ambition to delivery

Rachael Ashton , Rebecca Delaney 19 Dec 2022
The property sector will play a fundamental role in the effort to tackle the climate crisis and, as such, will be particularly affected by the rapidly evolving legal and regulatory...
Read more

What people are saying

"Macfarlanes independence means they are uniquely positioned in the London real estate market to provide commercial, tailored advice to a range of clients."

"Excellent… the service is just brilliant."

"Macfarlanes is a good all-round firm."

"A market-leading team with intimate knowledge of sector. They work exceptionally hard but are also good fun. They understand how my business works and structure their work around it."