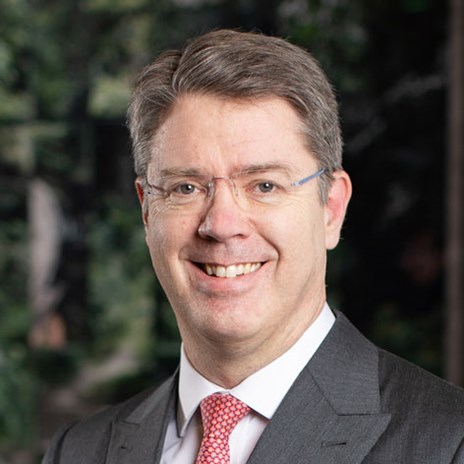 Edward advises internationally mobile families on their asset structuring, personal tax and succession planning wills, trusts and personal tax planning. Having been educated both in the UK and in France, Edward has developed an affinity for civil law issues generally. He is a bilingual French speaker and fluent in Italian.

In conjunction with overseas lawyers, he advises on cross-border estate, succession planning and complex tax investigation issues. He has a particular interest in drafting constitutional mechanisms in asset holding vehicles and has advised institutional and corporate trustees on the drafting of their standard forms, focusing on such issues as settlor reserved powers, settlor-directed investment provisions, protector committees and their appointment mechanisms and the trigger events (e.g. incapacity) for the transmission of key trust powers. Being a trustee and protector himself, he also advises trustees and settlors on fiduciary and tax issues arising out of the administration of existing structures.

Edward has been quoted extensively in the press and lectured at industry conferences, as well as publishing articles in English and French on cross-border succession and tax issues. He also advises clients on philanthropic matters.

With over 25 years’ experience in the field, he advises on UK immigration and nationality law and procedure for private and corporate clients. He has administrative oversight of the firm’s wholly-owned trust company, Embleton Trust Corporation Limited and of the Trust Administration Group.

Edward is a contributor to Tolley’s Administration of Trusts and the author of the England and Wales Chapter in The World Trust Survey (Gothard & Shah) published by Oxford University Press. He is also co-author of the “Trusts, Trustees and the UK Anti Financial Crime Regime”, chapter (C11) in Glasson, The International Trust (3rd Ed. 2011).

Most recently, he has co-authored with Iskra Doukova the UK chapter in the STEP Handbook for Advisers “Beneficial Ownership Registers” (August 2021, published by Global Law & Business).

Amongst various registered charities, he is a trustee of The Friends of the Institut Français, the David Brownlow Charitable Foundation, the Stanley Smith UK Horticultural Trust and the de Brye Charitable Trust.

What people are saying

"Edward Reed is a highly skilled and experienced lawyer in the private clients field and an expert in trust law, he has an in-depth level of knowledge that allows him to address highly complex issues."

"He really is terrific with multi-jurisdictional matters that involve the UK and Europe. He has such a huge amount of knowledge. He's amazing to work with."

"Absolutely fantastic. He's very, very knowledgeable and very easy to get along with. I think he's a standout individual. He has an encyclopedic knowledge."

"He is one of the best lawyers in London. He is very intelligent, very approachable and very good with clients."

"He is a super private client lawyer. He is very good in terms of client service, he is enormously knowledgeable and very approachable. He is incredibly well informed about the latest changes. He also has a genuine interest in, and care for, the client."